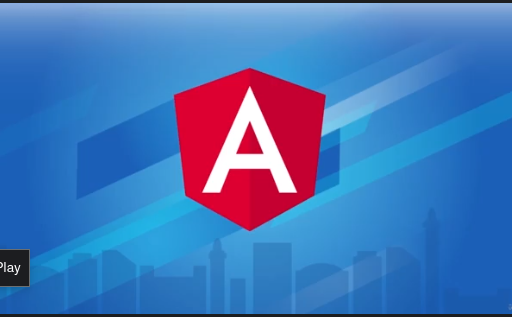 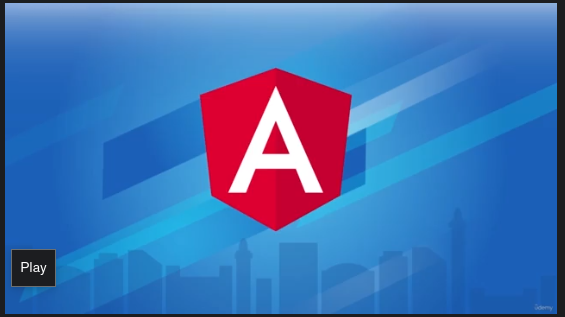 his video on Angular Tutorial will introduce you to the fundamental concepts of this framework. Angular is a full-fledged JavaScript front-end framework used to create Single page applications. There’s a great demand for angular developers in the market today. If you wish to learn Angular then this Angular Full Course video will definitely help.

Angular is an open-source, JavaScript framework written in TypeScript. Google maintains it, and its primary purpose is to develop single-page applications. As a framework, Angular has clear advantages while also providing a standard structure for developers to work with. It enables users to create large applications in a maintainable manner.

Be the first to add a review.

Please, login to leave a review 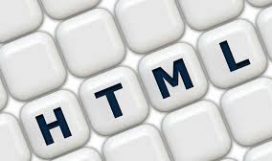 HTML Tutorial for Beginners – Learn HTML for a career in web development. This HTML tutorial teaches you everything you need to get started. ...
Beginner
1 Lectures
1:09
Preview this course
Add to Wishlist
Free 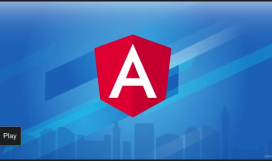